RFID Security Gates help to protect your media against theft. 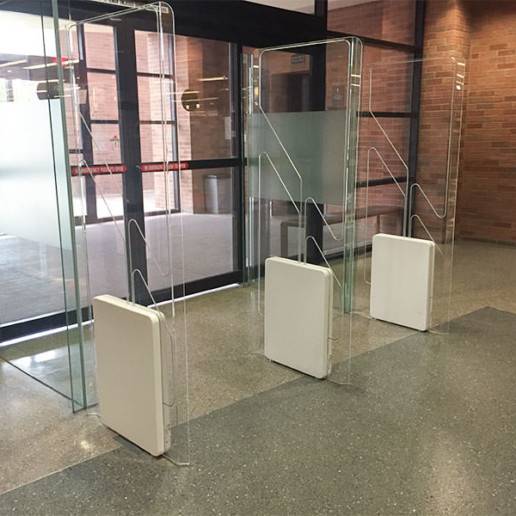 In the past, the only anti-theft systems in place at supermarkets and large shopping malls were CCTV (Closed Circuit TV ) cameras and watchful security guards. These were the only known anti-theft systems, which were effective enough in preventing shoplifting.

As with any other technology, the same technology was used to prevent shoplifting in a grocery mall as well as a jewelry shop. As expected, the grocery mall’s investment did not pay off much (as the cost of the goods shoplifted was less than the cost of installing and maintaining the expensive security systems). The only place where this system gave a good ROI (Return on Investment) was in the jewelry shops, where each small item (say a diamond ring), is much more expensive than a grocery item. 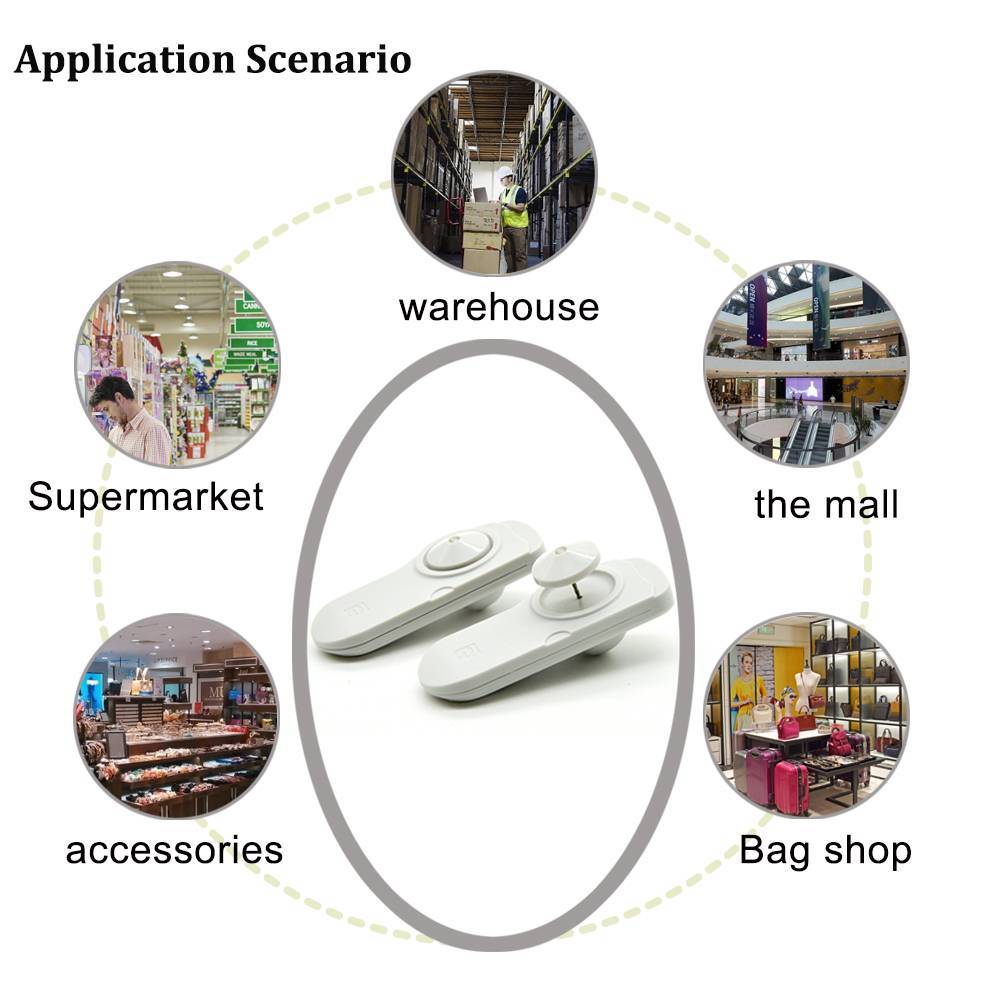 RFID anti-theft tags and systems were introduced about a decade back. Initially again, only jewelry shops, high-end designer boutiques, and similar “expensive goods” shops could justify the ROI. But now with falling prices of these systems coupled with rising costs of manpower, they are getting attractive and are now used in many of the large department stores, supermarkets, and malls.

Their usage is growing day by day. In many supermarkets, the management relies on these systems rather than surveillance cameras and security guards to actually protect their merchandise. Of course! surveillance cameras are used but mostly, they are useful only after a theft has taken place. If theft is noticed, then after the event, security personnel have to endure going through hours and hours of often grainy black & white camera footage from all the store cameras trying to pick out suspicious movements and suspected thieves. They would rather have a device that would alert them the very moment somebody tried to walk off with an item without paying for it. Is this possible? Of course, it is possible! by using RFID technology. 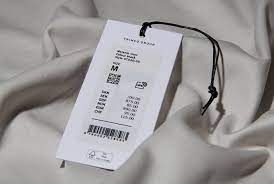 Each item to be protected is tagged with an RFID anti-theft tag, so those tags can be reused in many cases. The tag is typically attached by a strong string or a plastic band or by other means (similar to a price tag, sometimes it is the price tag), to the item (say for example an umbrella).

Now once a shoplifter takes this umbrella and walks to the exit then a large RFID door antenna placed near the exit detects the presence of the tag and sounds an alarm. In the case of a genuine shopper, if he/she takes the umbrella to the checkout counter, the clerk, after receiving the payment for the item, cuts the plastic band and removes the tag. The umbrella can now be carried by the shopper outside bypassing the door antennas without triggering any alarm. The store staff will then typically attach the same tag again to a new umbrella that would be now kept on the store shelf. Alternatively, in the case of a disposable tag, the checkout clerk will hold the item near a “tag killer” machine which kills (destroys) the tag by subjecting it to strong electromagnetic radiation and The tag, then though physically present on the item, will not trigger the alarm while passing through the door antenna field. 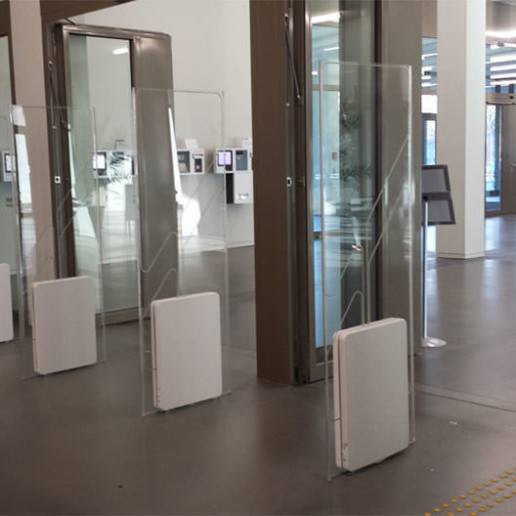